Fighting a difficult disease...all hands on deck! Coming together for a good cause, 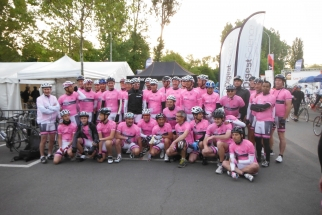 DigestScience Foundation and Ferring Pharmaceutical Laboratories took part in Cyclotour du Léman on Sunday, May 18th, 2014. With its participation, Ferring helped the foundation collect funds to be used for research and educating the general public about digestive diseases.

No less than 90 cyclists made up this team that cycled a total of 10025 kilometres in the foundation's name. Having been one of the foundations enthusiastic collaborators for several years, Ferring took its commitment a step further and added a new dimension to its sponsorship: 1 CHF for each kilometre cycled during this event. 50 Ferring collaborators and 40 DigestScience collaborators were at the starting line. 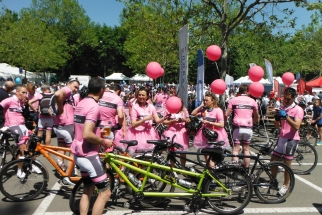 Check out the photos !